Ocean Plastic Pots is inspired by Ally Mitchell’s passion and determination to help turn the tide on the large volume of plastic found in our seas, causing grave harm to the future of our planet.

As a commercial diver having worked across the world from the Ivory Coast to Singapore and Europe, Ally has experienced first hand the detrimental impact plastic waste is having on our oceans and marine life.

It is estimated 8 million tons of plastic enters our oceans ever year, a terrifying amount.

In December 2019 a whale washed up on Luskentyre Beach on the Isle of Harris. It had 100kg of rope, fishing net and plastic debris inside of it. Three months later Ally found himself working as a diver on the salvage of the MV Kaami. It had hit a reef only 20km from the very same beach where the whale had washed up. This job was the catalyst behind Ocean Plastic Pots.

The ship was carrying 1937 tons of palletised refuse derived fuel (shredded plastic) to be incinerated.

Diving in this amount of refuse and seeing the impact of plastic waste on our marine life inspired Ally. He taught himself some basic, manufacturing techniques and started making plant pots from plastic he picked off the beach as well as discarded ropes and fishing net. All this was done from his home in Glasgow.

The pots themselves although durable and built to last can also be recycled again, creating a circular economy.

Eight months later the father of two has gone from making small pots himself and selling them at a local food market in Edinburgh to securing a manufacturer in Scotland to produce larger pots on a much bigger scale to meet demand.

Designed in Glasgow and made in Scotland, Ocean Plastic Pots is planting the seed to encourage more of us to reduce the amount of plastic we use on a daily basis and in turn protect our planet and our future. 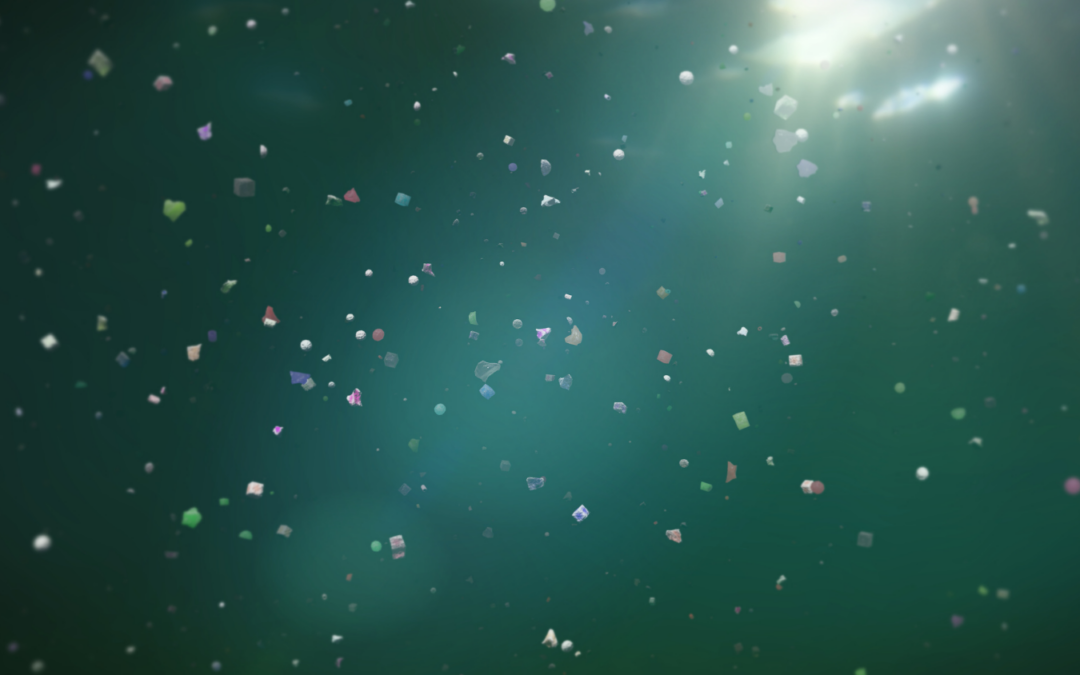 Micro Plastics Plastic, this amazing invention from the early 1900’s. A synthetic material, that can be moulded, stretched, extruded and pressed into solid objects of any shape, size or density. It is versatile,... 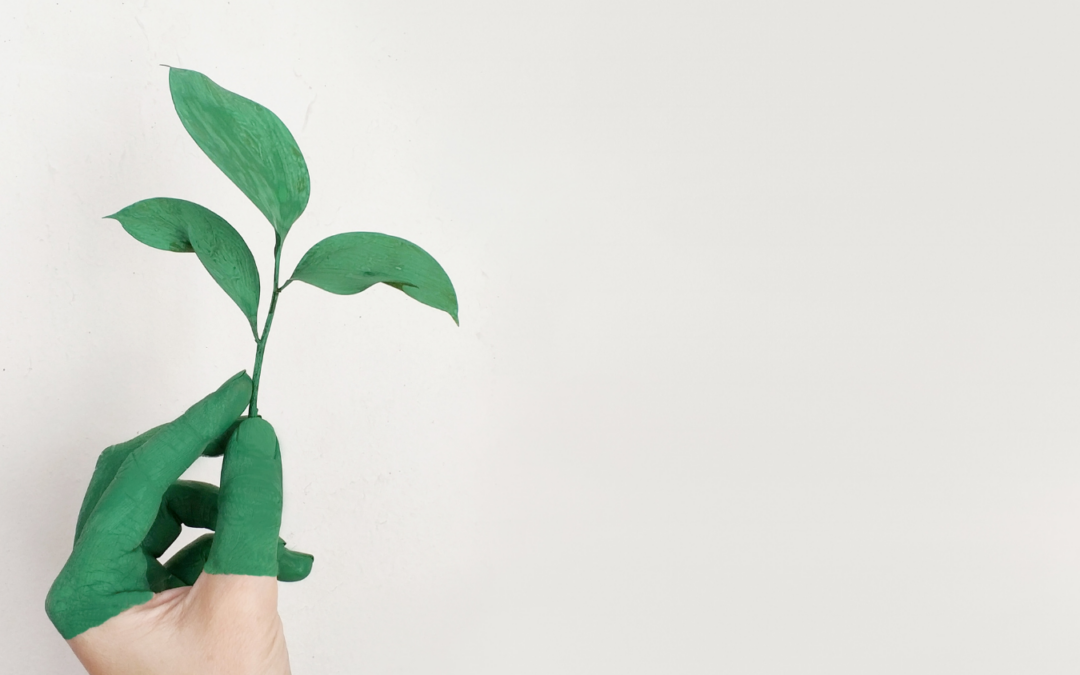 It might seem crazy to believe we can, individually, make an impact on the global ecosystem, by simply saying NO to plastic bags, composting, recycling, going paperless… but where to start?  Buddhists believe that...

Check out some more amazing things being done in our community!